Roll-o-Matic’s FW winder has been developed for winding the web into flat sheets. The multiple folded film is used in applications such as dust sheets, table cloths and garden covers – supplied in flat packs. The FW is available for both in-line and out-of-line operation. Web cut is done in stop position, which means that you will obtain a clean cut and the web will be cut at the right-angle to the film edge, even with heavy gauge films.

Do you need an expert?

Find your Roll-o-Matic representative in your country 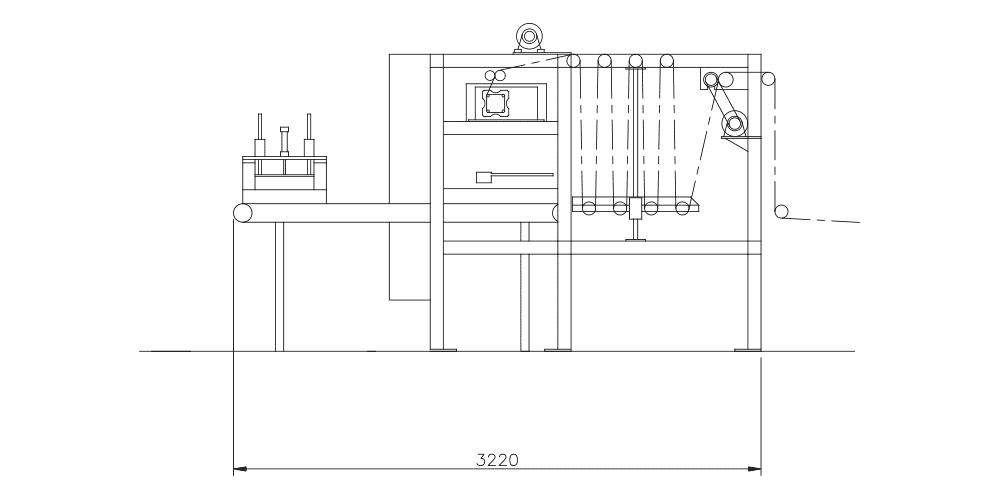 You can change your cookie consent by clicking on the button below and choosing “allow all”.

“Roll-o-Matic has been instrumental in the growth of Silvex from the purchase of our first machine, in 1974, to the most recent sophisticated equipment. The machines are very reliable. We have machines still running at full speed after 16 years. No one else can do that.”
Ernani Magalhães
Founder and chairman of the board of directors
Silvex, Portugal

“We have been dealing with Roll-o-Matic for over 20 years, using their excellent machines. It is not just the new state of the art winding equipment, but their after sales service is second to none. With Roll-o-Matic’s help we have become one of Europe’s largest plastic recycling companies and I can’t recommend them, as a company, enough.”
Doug Mercer
Managing Director
Frank Mercer & Sons, United Kingdom

"Working with Roll-o-Matic has definitely given us a boost in the production field of PE bags and other PE products. Roll-o-Matic has constantly improved their machines year after year. Their service team are a good group of very cheerful Danes that are prepared to go the extra mile for you, so this is quite a comfort. Overall, Roll-o-Matic’s machines are very good and will generate good revenue for your company at the end of the day".
Lloyd Lidbeck
Business Development / Owner
NPA PLAST, Sweden 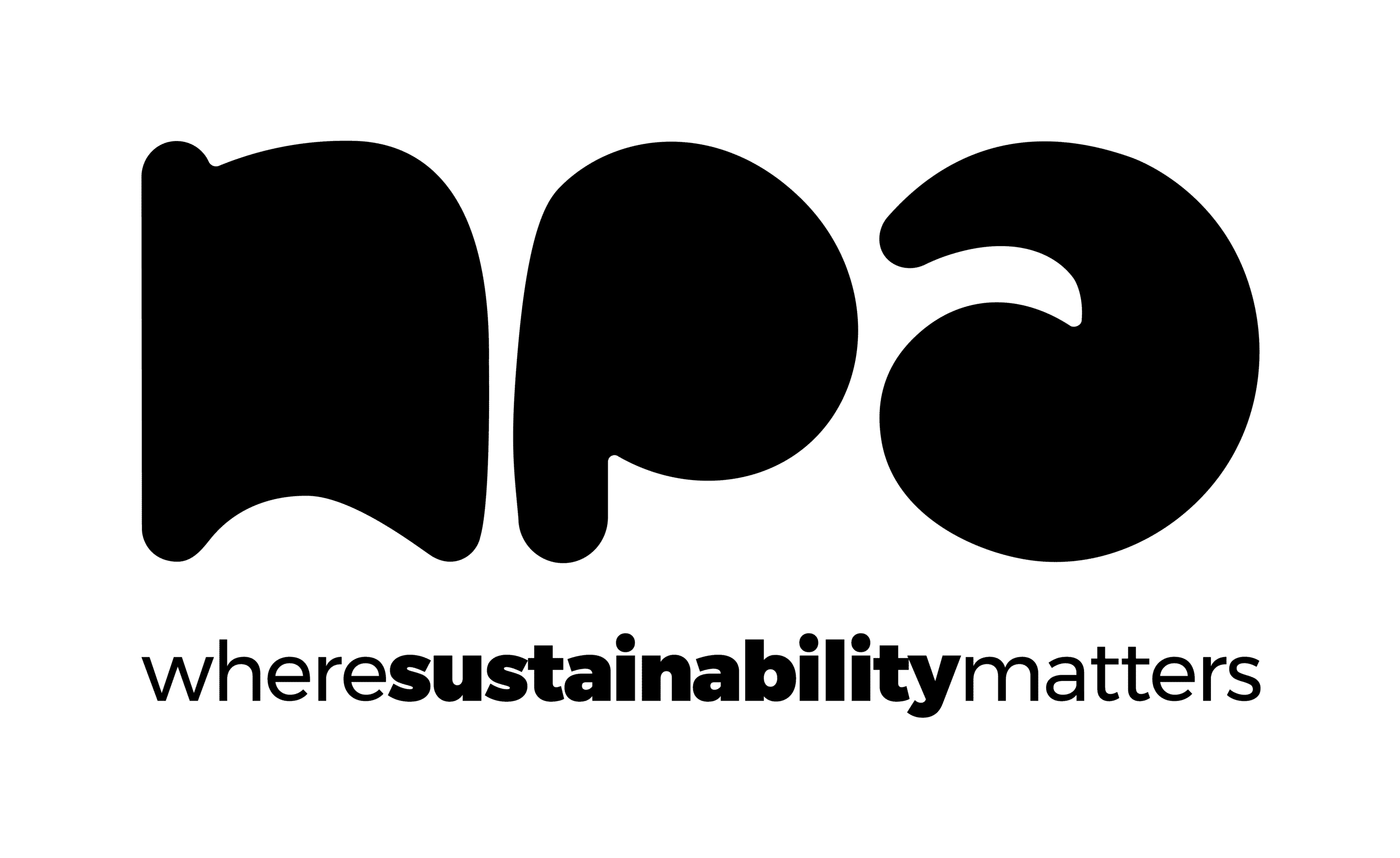 "We chose Roll-o-Matic because we wanted to run in-line with a higher degree of automation, and we have been very satisfied with the results."
Greg McNeely
President & COO
McNeely Plastics of Sigma Plastics Group, USA

"It is very important to us that the production lines are easy to operate, and we also want to have a high degree of automation. We have purchased several Roll-o-Matic Delta lines in the past and are very pleased with their performance, quality and service. Based on our positive experience, we are confident in Roll-o-Matic for future purchases."
Gerry Maldoff
President
Hymopack, Canada

"We chose a Roll-o-Matic line because of the high production speed and the flexibility of the modular concept, which facilitates machine customization both now and in the future. Besides, Roll-o-Matic has a reliable Customer Care service and both sales and technical staff are very cooperative and do their best to achieve customer satisfaction."
Walled Al Osaimi
Owner
Rema Factory for Plastic Products, Saudi Arabia 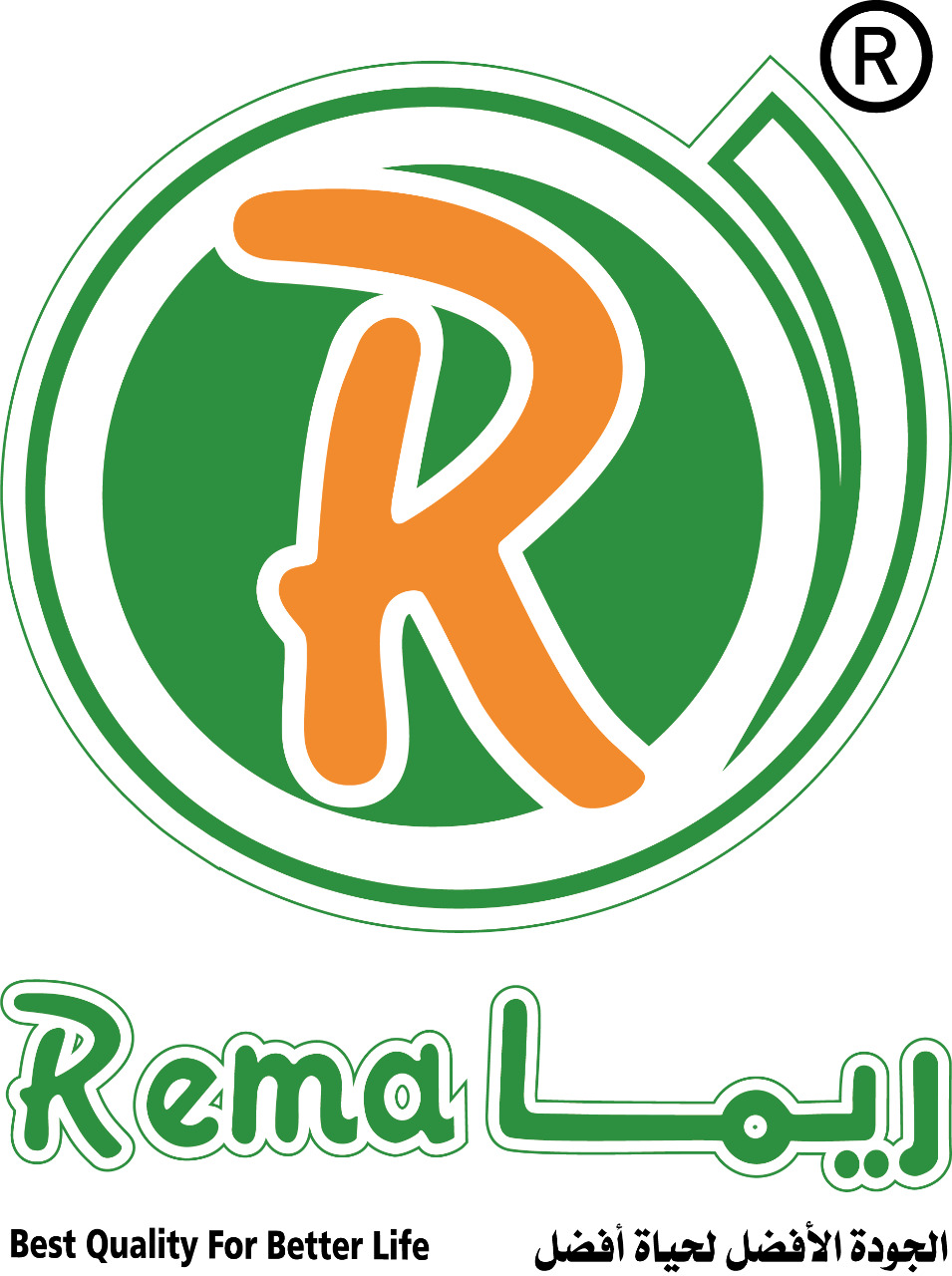